Join Biblitz and the growing number of Canadians who have signed the petition calling for a full review by Parliament of the Canada Revenue Agency (CRA), its policies and procedures and the source of its authority. Canada and our trading partners demand immediate assurance that Canada's tax authority operates openly and in full compliance with Canadian law, including assorted constitutional protections.

It's no longer clear whether or who, if any, elected official currently instructs our tax authority. Increasingly, it looks as if CRA has gone rogue.

In the absence of adequate Parliamentary oversight, CRA assessments, audits and investigations may flout legal protections. Increasingly I fear they do. This month alone (December, 2012), CRA cites convictions in which small business operators were actually jailed over a disputed sum more properly the subject of a provincial court small claim. Equally disturbing is the fact that Canadian judges are going along with it. Why? Nothing in the sentencing guidelines under the Criminal Code supports such a Dickensian approach.

Arbitrary inquiries over tax amounts CRA never properly explains place a chill on business and not just in Canada. What about all the new trade agreements and takeovers the federal government has concluded lately? What about Canada's many similar agreements still being negotiated? Who wants to do business in a country with a secret service that has the power to deploy an arsenal of extreme super-remedies against even the smallest debtor before the debt is ever proved or even explained? No economy regardless of management is strong enough to sustain losses resulting from the excesses of an arbitrary, unrestrained tax authority.

Imagine what CRA will become if Canada bows to U.S. pressure to overturn the common-law revenue rule, one of the cornerstones of common law, and Finance Minister Jim Flaherty agrees to enforce not only our own but U.S. tax laws over which Canada has no control? Where will it end?

Please sign my petition calling for a parliamentary frog march of CRA back to democratic principles and the rule of law. Even a humble tax authority in a democracy must operate clearly and openly in the public interest and not against it. Currently ours does not. 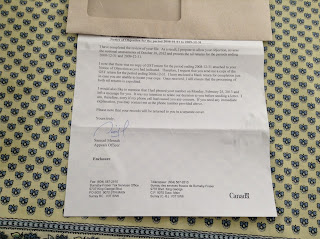 Posted by ASKBiblitz.com at 5:44 PM 7 comments: 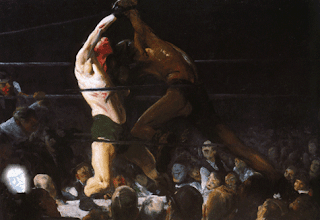 Legal research, writing, advocacy at reasonable rates, beginning at $25 per question. Need help with a small claim that's not that small to you? Is a condo council or neighbor owner bullying you? Need help searching your facts, finding a lawyer, communicating with a lawyer to get the biggest bang for your buck, whether, how and to whom you might complain about a lawyer, finding the most appropriate tribunal at which to test your facts? Need someone just to read your complaint? Submit queries to Leo Biblitz at leo@askbiblitz.com. Snappy service!

More about Biblitz at the Biblitz B.C. Law Review, an open group at Facebook, where members are free to submit comments and questions publicly or privately.


Posted by ASKBiblitz.com at 2:09 PM No comments: 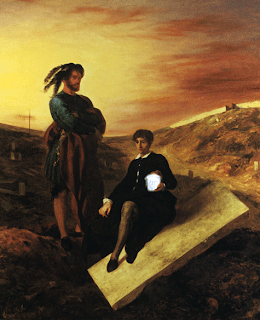 Introducing GoldMinerPulse Special Research Services, including reasonably-priced legal research, writing and advocacy for investors in Canada's booming mining sector. Strategies to protect minority shareholders in business combinations, takeovers - how to attack and prevent insider share trades during these crucial, most often top-secret negotiations, when to call on securities authorities, who are legally obliged to protect informants and the nature of their inquiries. E-mail leo@askbiblitz.com for a quote.
Follow decisions by Canadian securities authorities concerning miners at Miners at the Commish at Facebook.
Follow decsisions by Canadian courts concerning miners at the Miners in Court Facebook group.
Posted by ASKBiblitz.com at 2:59 PM 2 comments: 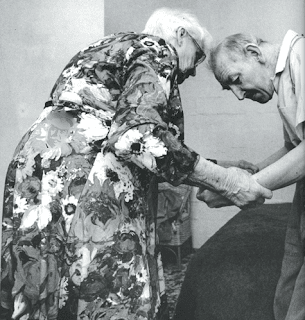 The B.C. Long-term Disability Blog is a live, interactive guide to legal decisions, texts and articles about claims for long-term disability benefits both private and public. A must-have search tool for prospective plaintiffs/claimants, who are invited to post questions and comments. Includes tips on how to find a disability/personal injury lawyer with experience winning on similar facts. Biblitz will do it for you, if you like. How to search your facts at the appropriate tribunal so you can set expectations accordingly. Why it's better to lawyer-up early in the claims process and how to manage your interest in a contingency fee contract in which lawyer only gets paid if s/he wins.
Posted by ASKBiblitz.com at 1:09 PM 3 comments: 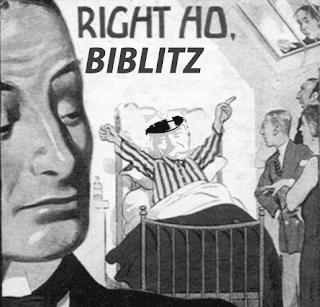 Bedside Biblitz is an interactive blog featuring assorted books, magazines, links and occasionally other blogs, including excerpts and citations. Everything currently tumbling in great piles from the Biblitz night stand. Includes reviews of audio CDs both fiction and non-. From legal and fine arts texts to poems new and old - the manly stuff, anyway. Even if it happens to be written by a post-modernist feminista.
Everyone most WELCOME! Strong opinion, strong drink: mix liberally. This is the Biblitz view.
Posted by ASKBiblitz.com at 12:43 PM No comments:

Condoquest is a daily blog  of case law, news stories and commentary about all aspects of strata / condominium ownership and governance in British Columbia and the effects of a now decades-old leaky condo epidemic affecting high- and low-rise condos and co-ops as well as many brand new single-family dwellings. Visitors are invited to post questions and comments at the Condoquest Facebook Group. Everyone most WELCOME!
Posted by ASKBiblitz.com at 12:05 PM 2 comments:

The Biblitz B.C. Law Review is an interactive blog of decisions by the B.C. law courts and administrative tribunals. Includes fully-linked, judgments, news stories, commentary and assorted legal authorities - anything to broaden public discussion about how our democratic system does or does not work and if not, how to fix it. Everyone is invited to post questions and comments at the Biblitz B.C. Law Review Facebook Group, open group at Facebook.
Posted by ASKBiblitz.com at 11:50 AM 1 comment: